From the Vault, installation view.

Continuing our look at the emergence of artist-run culture and the changing cultural landscape in Halifax in the 1970s and early 1980s, this exhibition focusses on artworks acquired by the Dalhousie Art Gallery during that era. A move into a purpose-built, professional gallery space, and an annual budget for the purchase of artworks, initiated a vital period of growth for the Gallery and its collection.

2016 marks the 100th anniversary of the Easter Rising, long considered the inciting incident that led, eventually, to Irish independence. The three films in this short series all look at that extraordinary moment, also timed to coincide with Saint Patrick’s Day.

Archives of the Future

Archives are not just a haphazard repository of records and objects that serve to preserve institutional memory. They can only be effective in that they submit themselves to an organizational system, ostensibly to facilitate access to information but really to underscore a way of understanding, of seeing the world. This second stream of media works resists easy categorization. It is only when they become part of CFAT’s past, when they are archived, that new patterns will emerge, giving us insight into our present.

Revolution or Reinventing the Wheel

Alongside Dalhousie Art Gallery’s exhibition "Why are we saving All these artist publications + Other Galleries stuffs?" Becky Welter-Nolan digs into Eyelevel Gallery’s archives to find patterns in the gallery’s programming and conversations. By revisiting and recreating these repetitions, Welter-Nolan asks if the artist-run centre is evolving or revolving.

Opening reception for What were we going to call this show? and Archives of the Future. 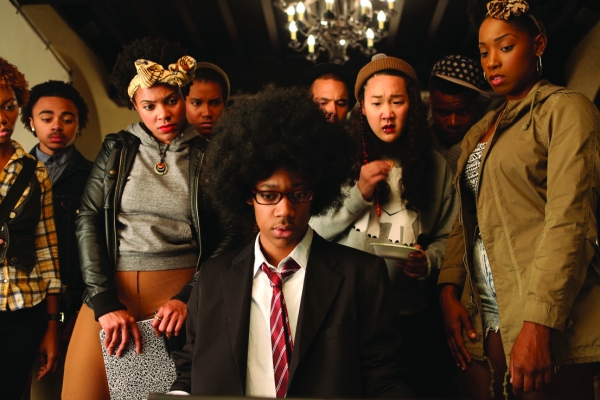 2 February - She’s Gotta Have It

Spike Lee, USA, 1986, 84 minutes. An independently minded 80s African-American female must choose between multiple suitors–one of them played by the director himself–in this precise and energetic debut feature from the now legendary filmmaker Spike Lee.

The Art of Film Noir II

Now recognized as one of the most sharply defined of all popular cinematic styles, Film Noir’s reach moved past its Southern California origins to influence filmmakers around the world. In this second series of Noirs presented by the Dalhousie Art Gallery, that global reach is represented by films from England, France, and Japan, with a concentration on films by American directors who were ultimately blacklisted in Hollywood, including Abraham Polonsky, Frank Tuttle, Dalton Trumbo, Edward Dmytryk, Cy Endfield, Jules Dassin, and Joseph Losey. 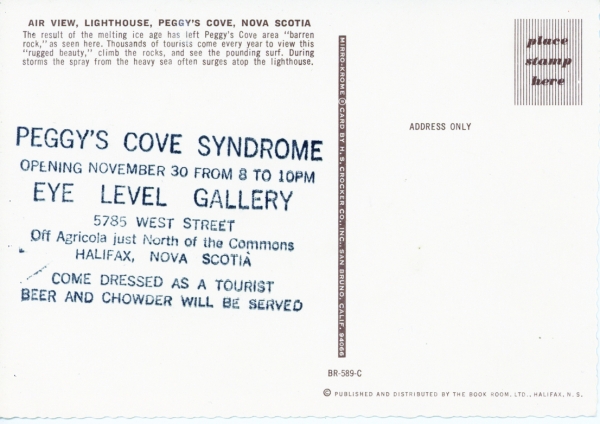 In the late 1960s and early 1970s, Canadian artists began to self-organize and establish independent spaces for creating and presenting contemporary art. These spaces were called “parallel galleries” or “alternative spaces” and are now known as artist-run centres. Halifax is home to some of the oldest artist-run centres in the country: between 1970 and 1975, Charlotte Townsend-Gault organized the artist-run Mezzanine Gallery at NSCAD. In 1972, a group of female artists established the Inventions Gallery, but the gallery closed after a fire in 1973. 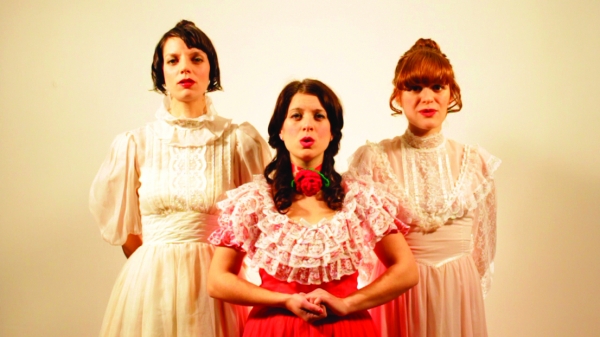 Lisa Lipton, video still from You can take my bicycle, 2011. Photo: CFAT