In the current exhibition called The Long Time: 21st Century Art of Steele + Tomczak, the artists explore their own and others’ contemporary experiences of dreams, nightmares, hypnotism, fear, death, impermanence, urban fragmentation, and the collision between nature and culture.

In this interactive talk, Jungian psychoanalyst and artist Beaty Popescu will address a number of the topics exposed in the current exhibition from a Jungian analytical understanding. 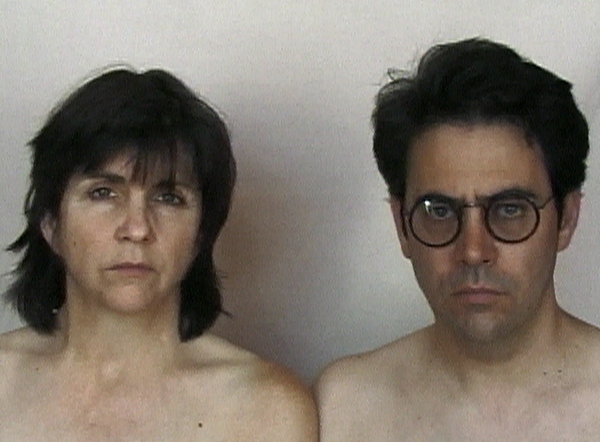 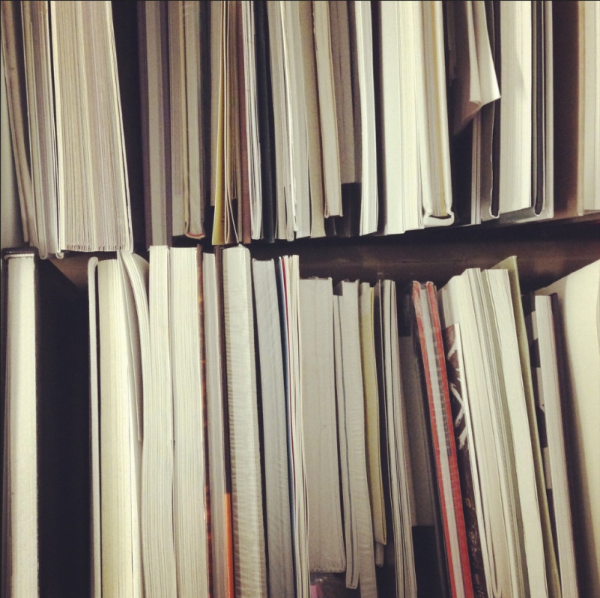 CHOOSE FROM A LARGE SELECTION OF EXHIBITION CATALOGUES, MONOGRAPHS AND OTHER BOOKS
ON ART.

LARGE HARDCOVERS WILL BE PRICED SEPARATELY.

NOW ADDED:
WE WILL HAVE A SELECTION OF POSTER AND ART FRAMES, PRICES AS MARKED! (PRICED TO SELL!) 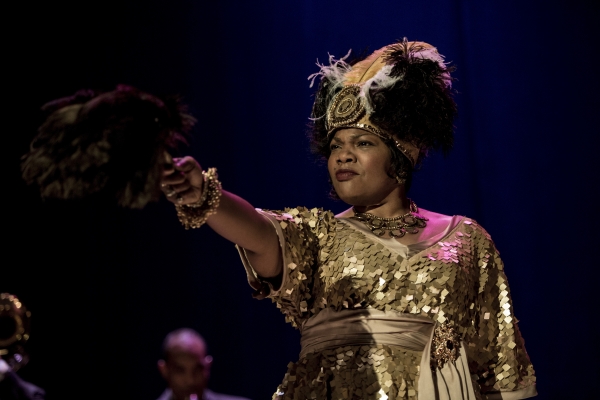 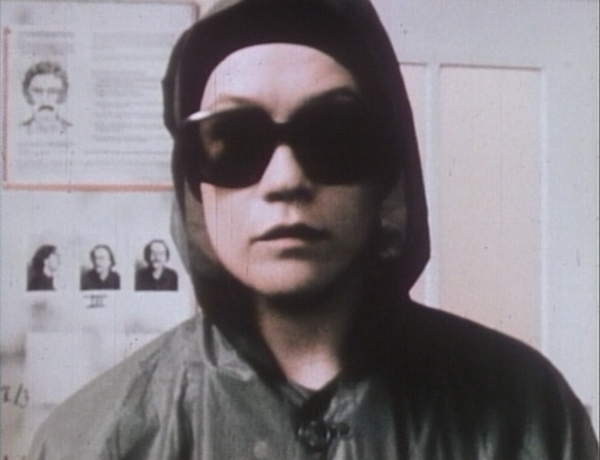 Some directors arrive fully formed on their debut features. Others never recover. In this survey of first features, we begin with one of the greatest motion pictures of all time, Citizen Kane, and then progress to more contemporary times where some directors—Duncan Tucker and Transamerica, for example—disappear from the scene after tackling some exceptional subject matter.

Join artist Landon Mackenzie for a guided tour of her exhibition Parallel Journey: Works on Paper 1975-2015. 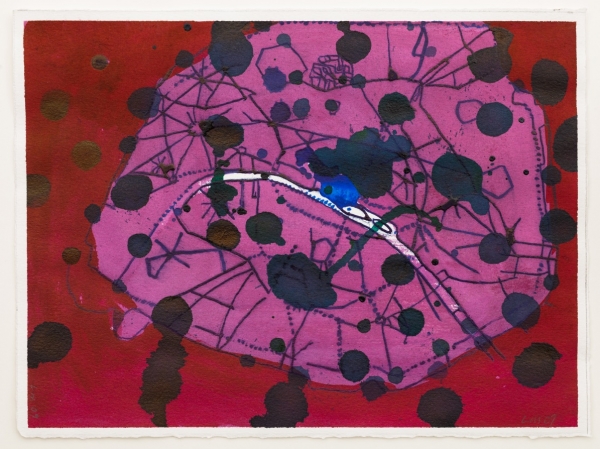 Our annual celebration of the creativity of the students, staff, faculty and alumni of Dalhousie University and the University of King’s College!

Now accepting up to three submissions per person, deadline Sunday 27 November at 5PM.