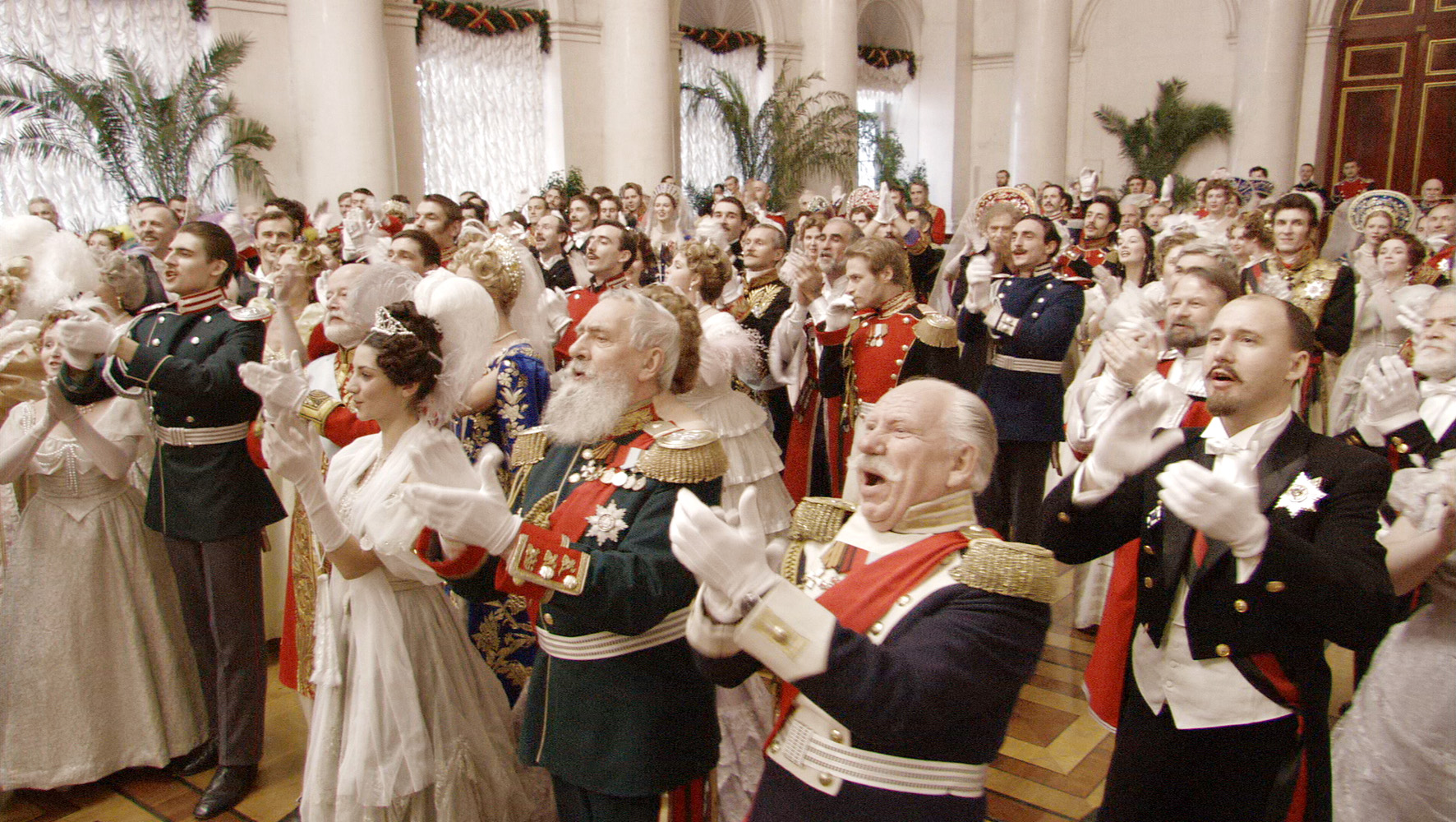 This film is fifth in the series: