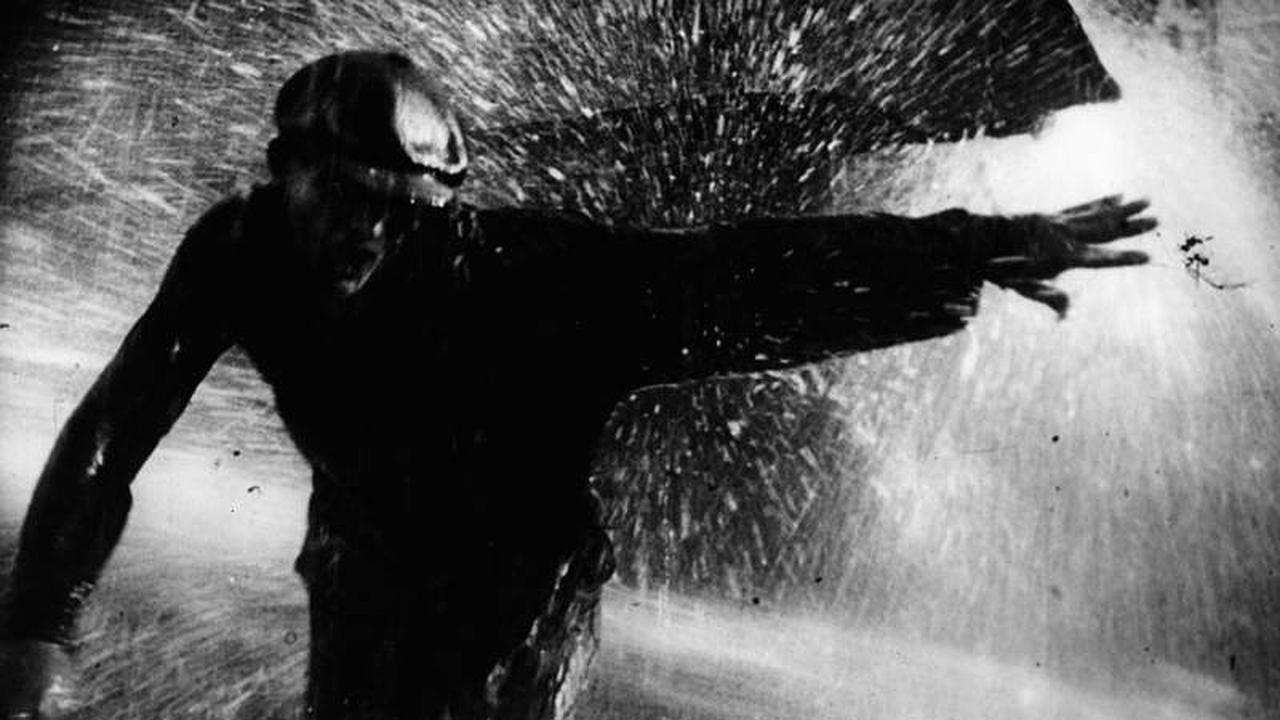 In collaboration with OBEY Convention and Professor Yuri Leving, Department of Russian Studies, Dalhousie University, this screening will feature live musical accompaniment by player, composer, and ethnomusicologist Mohammad Sahraei and guests. These musicians include:

This film is the first in the series:

***All other screenings will take place in the Dalhousie Art Gallery. Please note the times of the screenings.***

Thursday 2 November, 7 PM - The Mirror
Andrei Tarkovsky, Soviet Union, 1974, 104 minutes.
The Russian filmmaker’s most personal and opaque film is mostly about the fluidity of memory and identity, recalling a childhood and adolescence under the excesses of Stalinism. Acclaimed by British author Will Self as “the most beautiful film ever made”, The Mirror is dense, fascinating, and ultimately utterly illuminating.

Tuesday 14 November, 2:30 PM - Leviathan
Andrey Zvyagintsev, Russia, 2014, 142 minutes.
A man’s land is to be confiscated by a corrupt mayor in a town near Murmansk, in northeastern Russia. The protagonist’s struggle to save his home and family evolves into a battle against targeted expropriation and government corruption in this contemporary retelling of the story of Job from the Bible.

Thursday 30 November, 7 PM - Russian Ark
Alexander Sokurov, Russian Federation, 2002, 96 minutes.
A bravura single-shot tour of the great Hermitage Museum in St. Petersburg, Russian Ark examines the art, culture, and history of Russia after the collapse of the Soviet Union through the glass of the Tsarist Empire which preceded it.