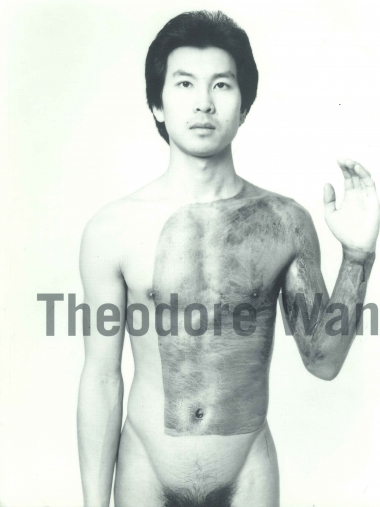 A retrospective of the work of late Vancouver-based artist Theodore Wan brings together for the first time photographs, videos and archival material from the Collection of the Vancouver Art Gallery. 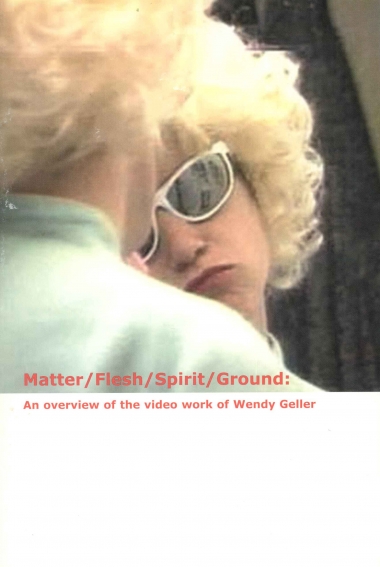 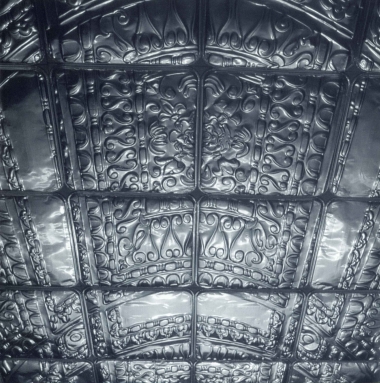 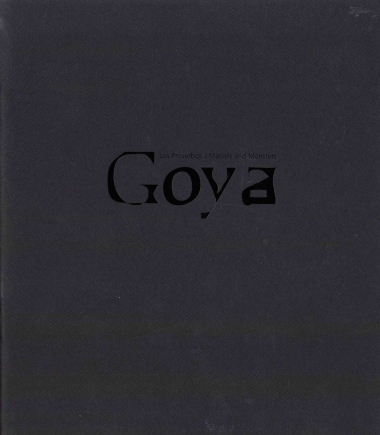 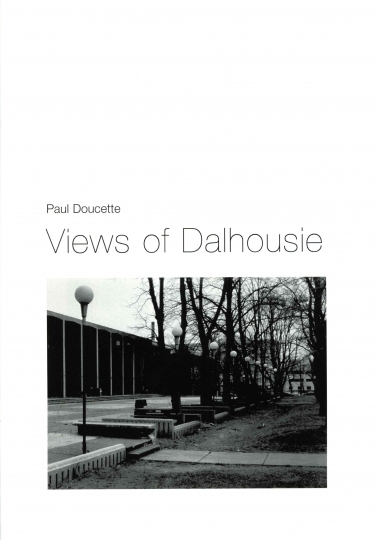 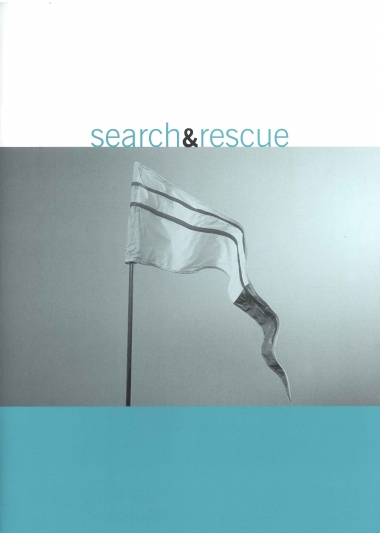 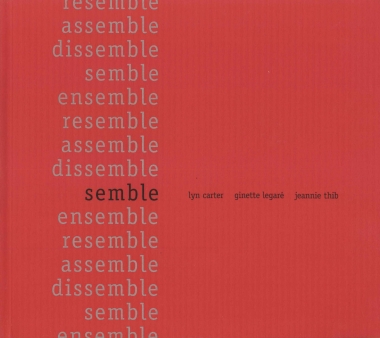 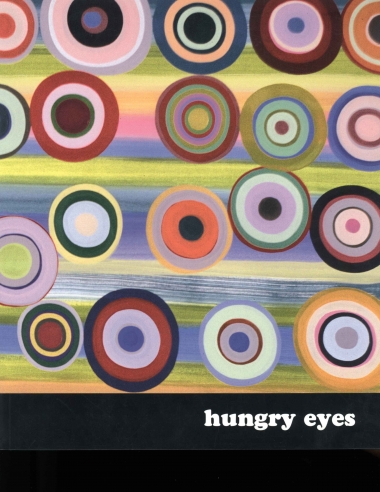 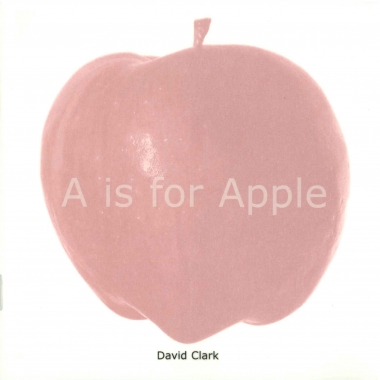 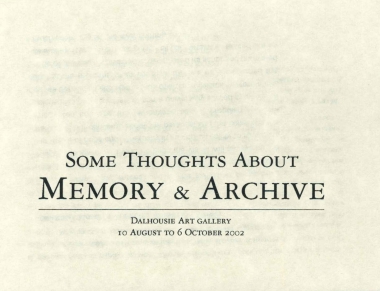 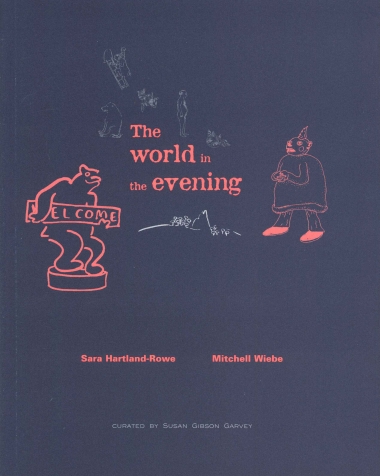 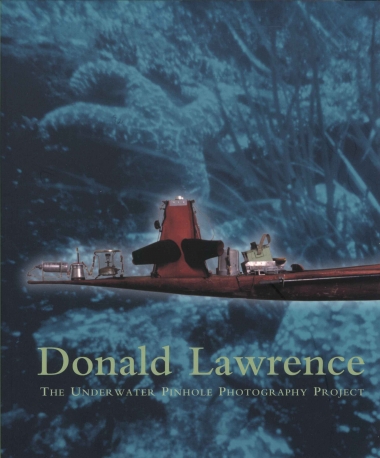 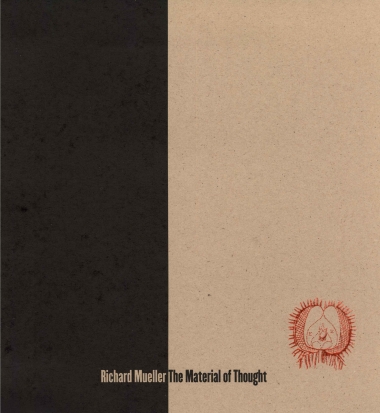 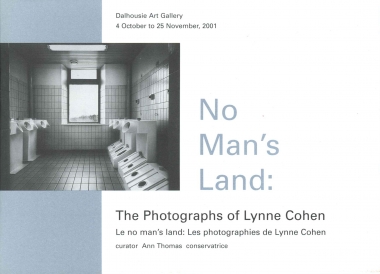 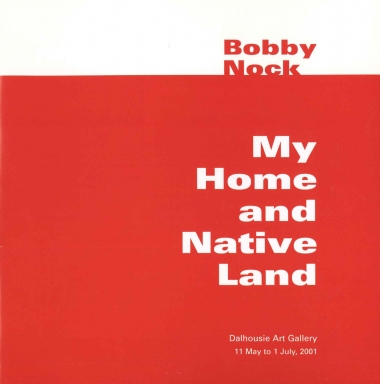 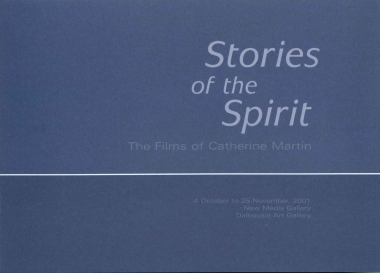 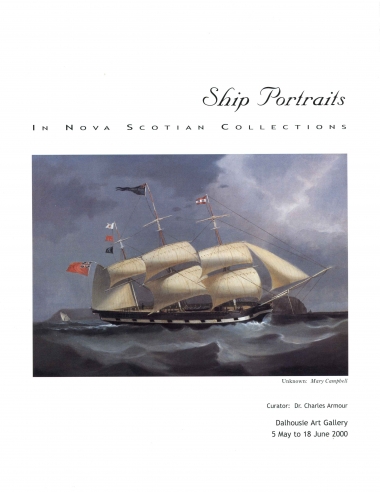