Skip to main content
Join us for the opening reception of the 68th Student, Staff, Faculty, and Alumni exhibition on Wednesday 1 February from 5-7 PM.

Curated by Paul Wong, Circulated by On Main Gallery, Vancouver 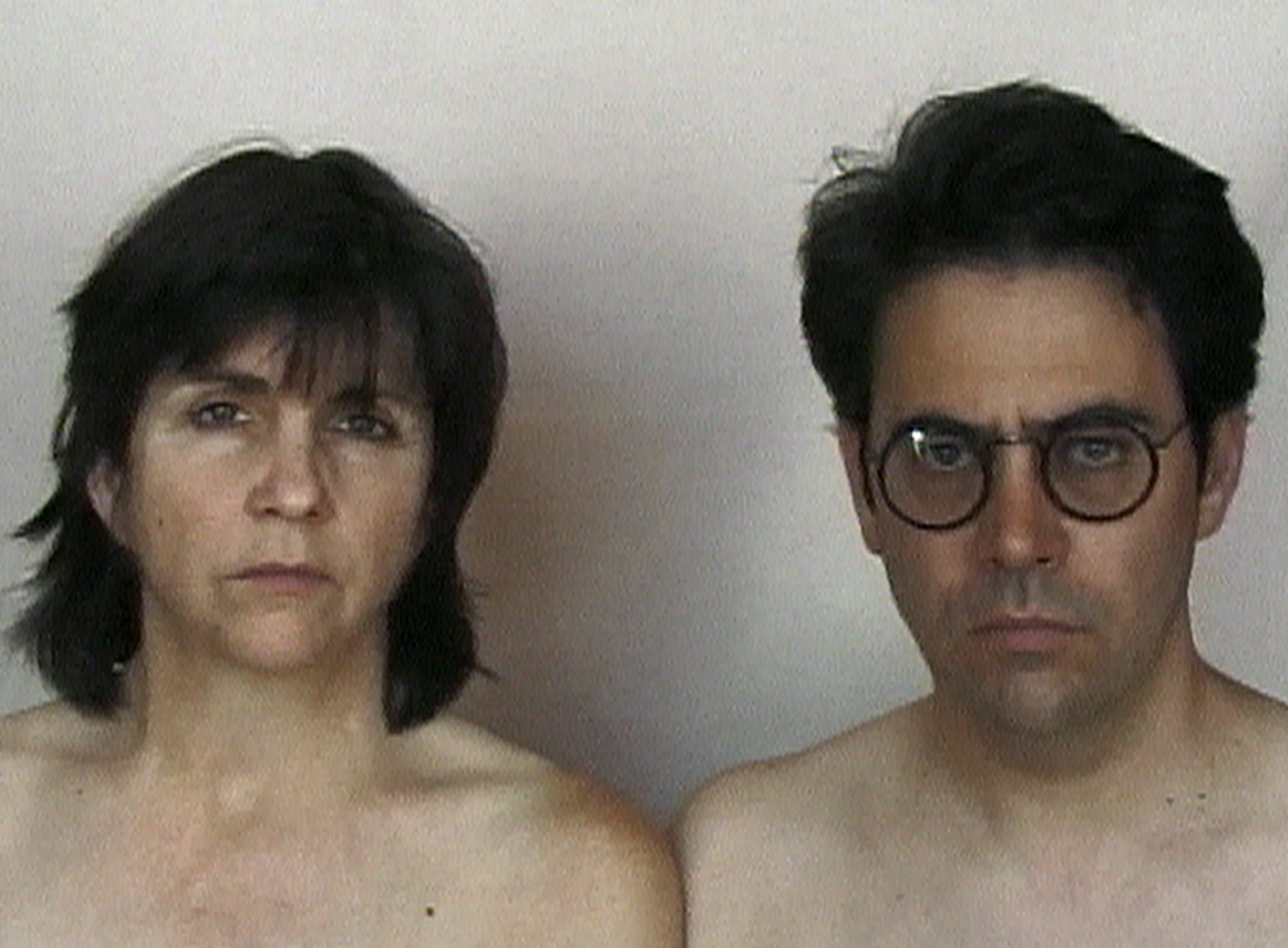 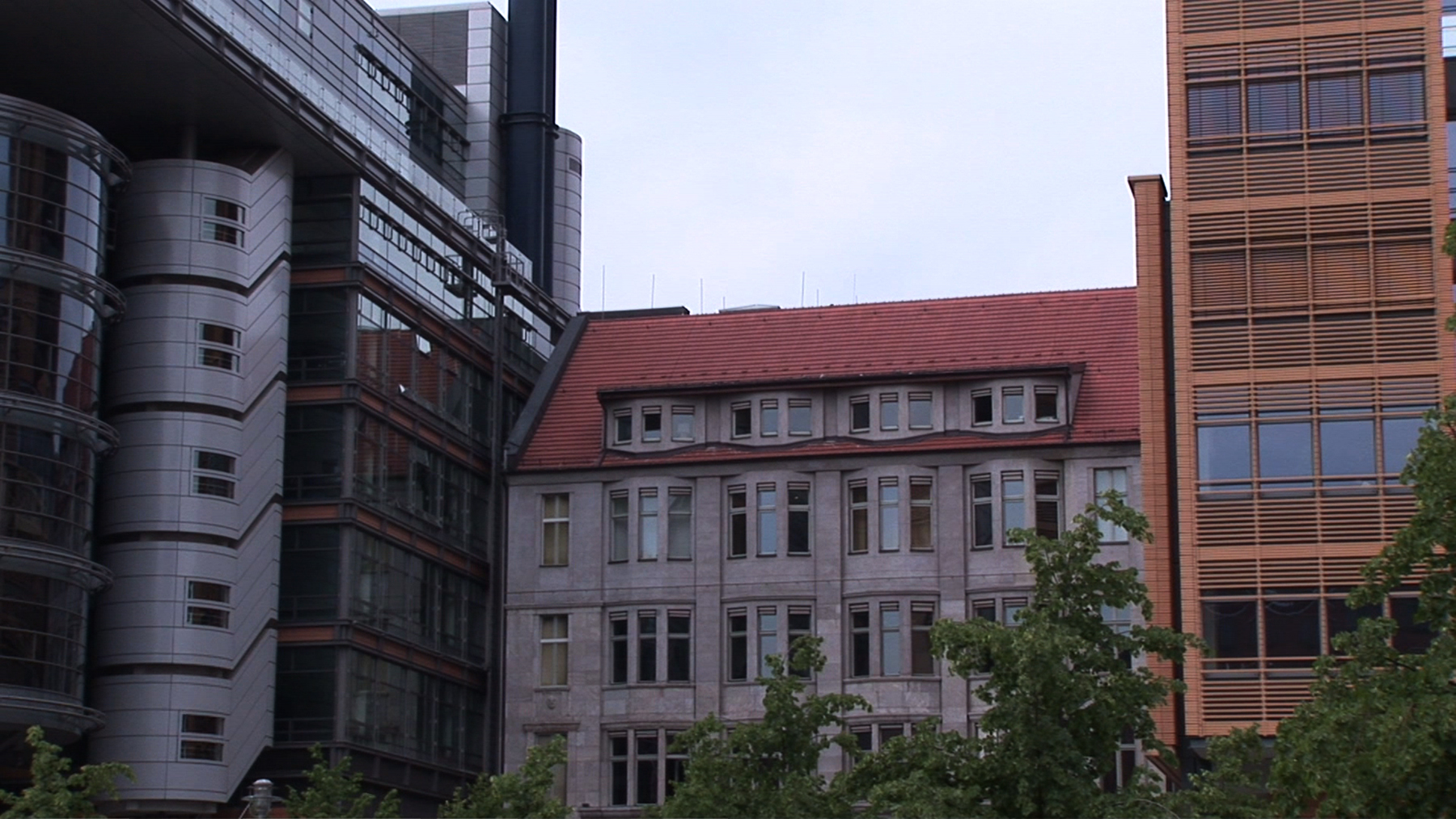 Central to the exhibition is the long-awaited trilogy ...before I wake, a 12-year project in the making. This multi-screen installation brings together the video pieces We’re Getting Younger All the Time (2001), Practicing Death (2003), and Entranced (2012, commissioned by On Main Gallery). Using themselves as subject matter, Steele and Tomczak fearlessly examine their identities as individuals—and in relationship to each other—but also explore subconscious anxieties about mortality, aging bodies, and the fear of pending ‘eternal sleep’.

Becoming..., a 4-channel video installation that observes the built environments of Berlin, Vancouver, Montreal, and Toronto, also dwells on aging and change as subject matter. Within the static video frames, images of neighbourhoods are seen in transition as low-rise buildings and residential vernacular architectural culture are surrounded—consumed—by metal and glass developments.

Branching beyond video and further embracing digital production strategies, ...bump in the night is part of a series of digital image-and-text portraits with high-school aged young people who express what haunts their nightmarish fears. The series was produced with students in Toronto, Vancouver, Barrie (Ontario), Caen (France), and Stuttgart (Germany), and two groups of students from Halifax during the artists’ residency at NSCAD in 2014. Most recently, the artists worked with homeless youth at the Windsor Youth Centre as well as Hispanic youth at the Detroit Hispanic Development Corporation.

Recipients of the Toronto Arts Award and the Bell Canada Prize for Excellence in Video Art in 1994, and the 2005 Governor General’s Award for Lifetime Achievement in Visual & Media Arts, Steele and Tomczak continue to be recognized for their significant contributions to contemporary life, art, and politics, both in Canada and abroad. They are co-founders of Vtape, an award-winning media arts centre established in 1983 in Toronto where Steele is Artistic Director and Tomczak is Director of Restoration and Collections Management. Both also teach at the University of Toronto in The John H. Daniels Faculty of Architecture, Landscape, and Design.