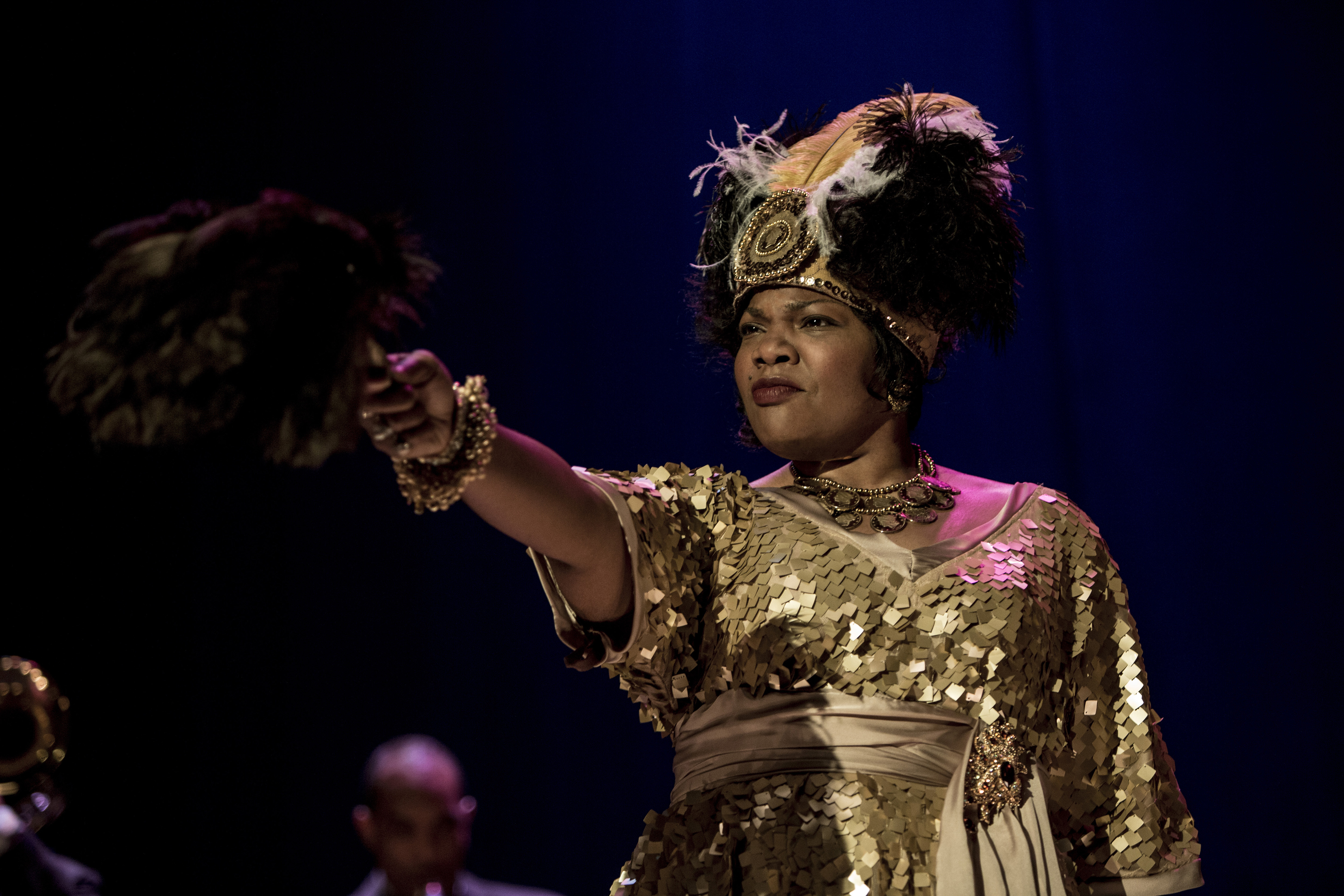 28 February – Bessie
Dee Rees, USA, 2015, 132 minutes. With Queen Latifah in the title role as Bessie Smith and Mo’Nique as Ma Rainey, this rich costume drama bio-pic looks at the early days of the Blues. Directed by the filmmaker who helmed the breakout indie hit Pariah, Dee Rees.